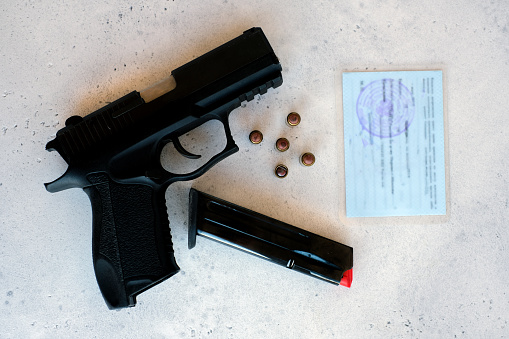 Almost everyday we wake to the saddening news from the USA of a shooting here, homicide there, arson here and more. In most cases, there is a firearm involved and the holder is a licenced or non-licenced gun holder. Those who have not understood that what happens in the USA doesn’t entirely replicate in Europe often end up thinking that gun violence too happens there like everyday. No, in Scandinavia, violence of whatever nature, leave alone gun-relayed are very rare.

It’s interesting how Scandinavia records minimal gun violence despite a high number of firearm owners. However, this has not just happened overnight. It has constituted strict gun control measures. Applicants for firearm ownership must not only be of good character but also law-abiding citizens. For instance, in Norway, the owner of the firearm must write a statement explaining why they need the firearm.

Even after getting a firearm, you should not have it with you in a public place just like that. You need to give a valid reason as shielded by legislation. That’s not all. Do not load your weapon when going to a public place.

Besides, the weapon must not be visible but under regular supervision. The Firearm Weapons Act states that only people above 18 years are eligible to get a firearm license. However, for handguns, one must be above 21 years.

Norway is renowned for outdoor sports and hunting. These two have led to an increase in firearm ownership in the Scandinavian country. As such, citizens can own firearms but under strictly regulated gun control laws. Before obtaining a firearm, you must fully document its need. The process takes place at the local police station. In addition, extensive training has to be done to familiarize oneself with firearm usage,

Sweden, like Norway, has followed suit in enforcing strict firearm control. You cannot obtain a Swedish firearm license if your character is questionable. Mostly, firearms are for hunting and for lovers of sports guns. Once the owner of the firearm undergoes a six months assessment, the firearm is handed to them. that runs for six months. That is not all. The police carry out strict monitoring day and night.

It is interesting to note that in Sweden one can own up to 16 guns. The rule to own a gun in Sweden indicates that you pass a hunting exam or sign up for a shooting club and become a member. Once you meet either of the two criteria you will not have any issues with the law regarding firearm ownership. But there is a catch. The criteria you opt for will determine the kind of gun you will possess.

Furthermore, in Denmark, one is not allowed to use, carry, possess, or even acquire guns without a police permit. Apart from that, one needs to have a clear criminal as well as a mental background check. Air rifles are the only weapons Danes can own without a license.

In recent years, Norway banned semi-automatic firearms. Instructions were given to the owners of the firearms to deliver them to the government. That also marked the end of such firearm’s future sales. Maybe it was because people were misusing them. Basically, in anything, there have to be some limits.

Change in such laws has led to the reduction of gun violence and more strict measures are still in place. Gun control measures were increased after Sweden experienced numerous gun violence issues. That has brought a significant impact on gun ownership in Sweden thanks to strict gun regulation. That is why gun violence in Sweden has been on the low.

Sweden’s gun laws are not a walk in the park. They are extremely strict and one has to go through the Sweden police department before obtaining a license. A gun must be stored in approved vaults as per the requirements of the gun laws. Respecting Sweden’s gun laws is one of the reasons why gun violence is not on the rise.

Owning a firearm in Scandinavian countries is not something new. As long as you meet the weapon requirements you will not have any problem with the law.

Nevertheless, there are some rules to abide by after obtaining a firearm. Respect for these rules is one of the reasons gun violence is low in Scandinavia. The rules include; 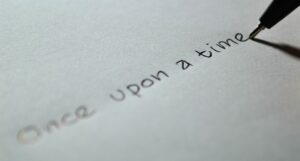 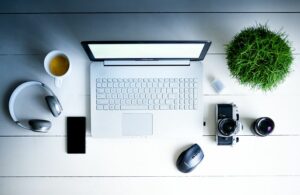 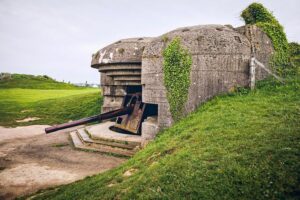 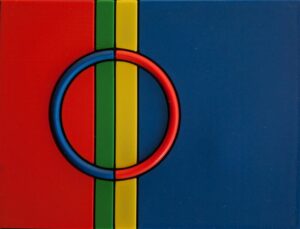